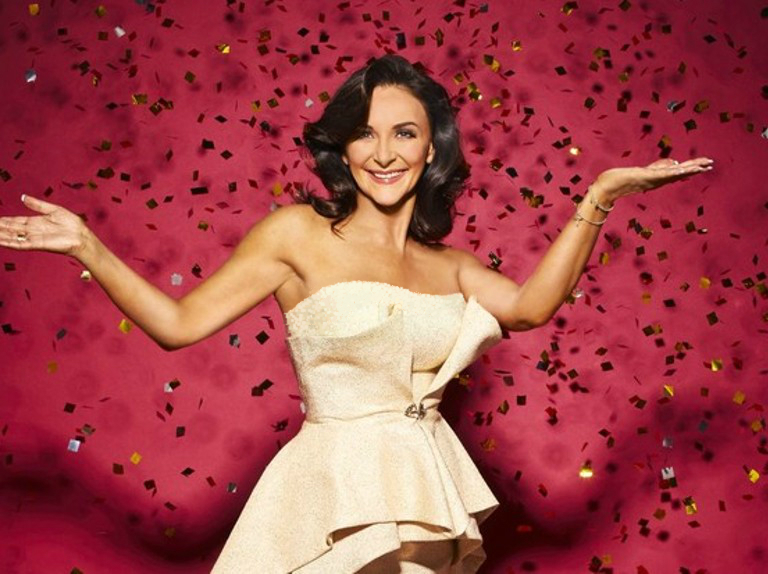 Join me at the all new, New Orleans Open Dancesport Championships!

A Little History About New Orleans And Things To Do

Lashed by Hurricane Katrina in 2005, New Orleans continues to rebuild. Meanwhile, in true Southern style, the city embraces the mantra "let the good times roll." You’ll find the locals relaxed, and unhurried, always ready for a chat, and embodying the spirit of the city’s nickname, "The Big Easy."

New Orleans sits on the Mississippi River in southern Louisiana. It was founded in 1718 by Phillippe d’Orleans, then the Regent of France. The city was under Spanish control for decades before it passed back into French hands, and then was sold to the United States in 1803.

A magnet for immigrants, the city attracted sugar and cotton workers from France, Ireland, Germany and Africa. Today you’ll find it a multicultural blend of Creoles, African Americans and French-speaking locals.

Go to the French Quarter to see the rattling streetcars made famous in Tennessee Williams’ play A Streetcar Named Desire. This lively area is known for its ornate, Spanish Colonial architecture. Each year, leading up to Lent, the French Quarter hosts the colorful Mardi Gras festivities, said to have started as early as 1743.

Don’t miss a night out on iconic Bourbon Street , known for its nightspots, cafes, strip joints and jazz clubs. Venues here have hosted many famous musicians, including Louis Armstrong, a New Orleans native.

New Orleans also has strong ties to a strain of Voodoo religion that is still practiced by a handful of locals. You can take a voodoo-themed tours of the infamous St. Louis Cemetery, while Lafayette Cemetery is a popular location for movie shoots.

Getting around is easy, though, as the city is flat and ideal for walking. Alternatively, jump on a streetcar for an inexpensive bit of fun. Several lines originate in Downtown and cover most of the areas you will want to visit. At night, find a cab at a cab-stands and hotels, or telephone one and it will generally arrive fairly quickly. Driving in New Orleans is not recommended. Parking spaces are scarce and expensive, and finding your way is sometimes difficult with many one-way streets and a rather complicated layout.

For more details on interesting local attractions and activities, check out our things to do in New Orleans page .